well, of course the fifth posting for It's The Taking Part That Counts HAD to be Modern Pentathlon; Simon Fox's  Behind Enemy Lines; gentle, warm, melancholy folk﻿ of the finest kind 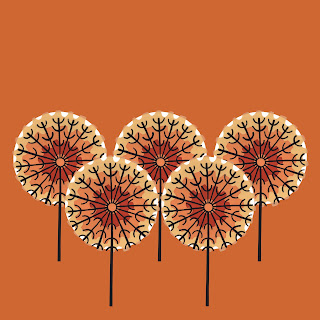 "The Modern Pentathlon is one of the more enigmatic Olympic events, with its own romanticised mythology. It was invented by Baron Pierre de Coubertin, the father of the modern Olympic Games. He called it the Modern Pentathlon to distinguish it from the Ancient Pentathlon in which ancient Greeks competed at five events that were considered the skills for the ideal soldier. Coubertin updated it to mirror the ideal of a 19th century cavalry soldier and the events reflect a mythical story of a Napoleonic solder caught behind enemy lines: to deliver an urgent dispatch, he must ride an unfamiliar horse, fight with pistol and sword, swim, and run.

I figured this would be as good a place to start as any, especially when I learnt of the English Admiral of the Fleet and scourge of Napoleon's forces, John Jervis. This was a name-drop too good to miss! To reflect the theme of five events, the song is in 5/4 time, contains 5-line verses covering each of the events (with a victory lap refrain at the end...) and comes in at exactly 5 minutes long! I love it when a plan comes together..."